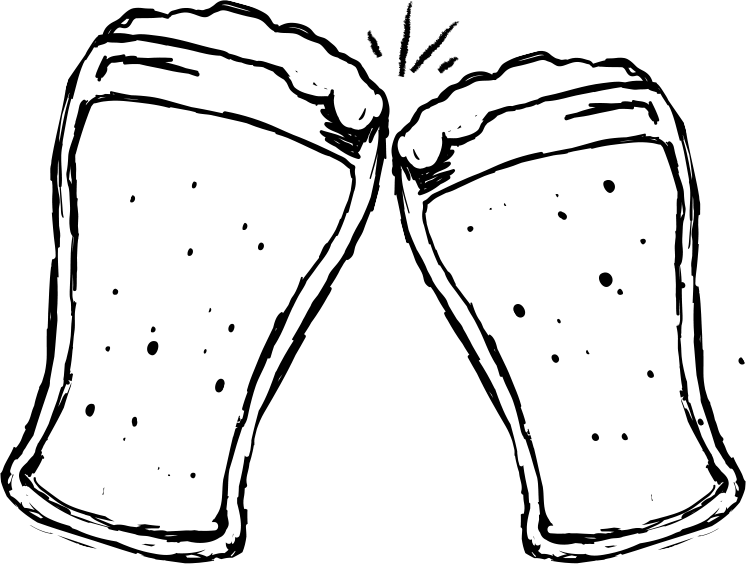 One Foot in the Past
Our restaurant first opened in 1928, in the heart of the Prohibition era. Owned by the Polimeni family, The Italian-American Restaurant served as a speakeasy until 1933 when alcohol consumption became legal again.

It had come to be known as the Green Front, so the Polimenis decided to keep the name and continued operations until they retired in 1982.

After a few years as a bar under various names, The Green Front Restaurant was re-established by Eric Zimmerman and Bobby Johnston in October of 2012. As huge fans (bordering on obsession) of local history and signage, they established a family-friendly restaurant that celebrates the old days and has developed its own reputation for great-tasting grub.
Check Out Our Facebook Page For Upcoming Events!
☏ (585) 394-7015
Check Facebook for Our Temporary Hours
© 2023 The Green Front | Privacy Policy • Cookie Policy • Disclaimer | Design by LaBarge Media
Manage Cookie Consent
To provide the best experiences, we use technologies like cookies to store and/or access device information. Consenting to these technologies will allow us to process data such as browsing behavior or unique IDs on this site. Not consenting or withdrawing consent, may adversely affect certain features and functions.
Manage options Manage services Manage vendors Read more about these purposes
View preferences
{title} {title} {title}